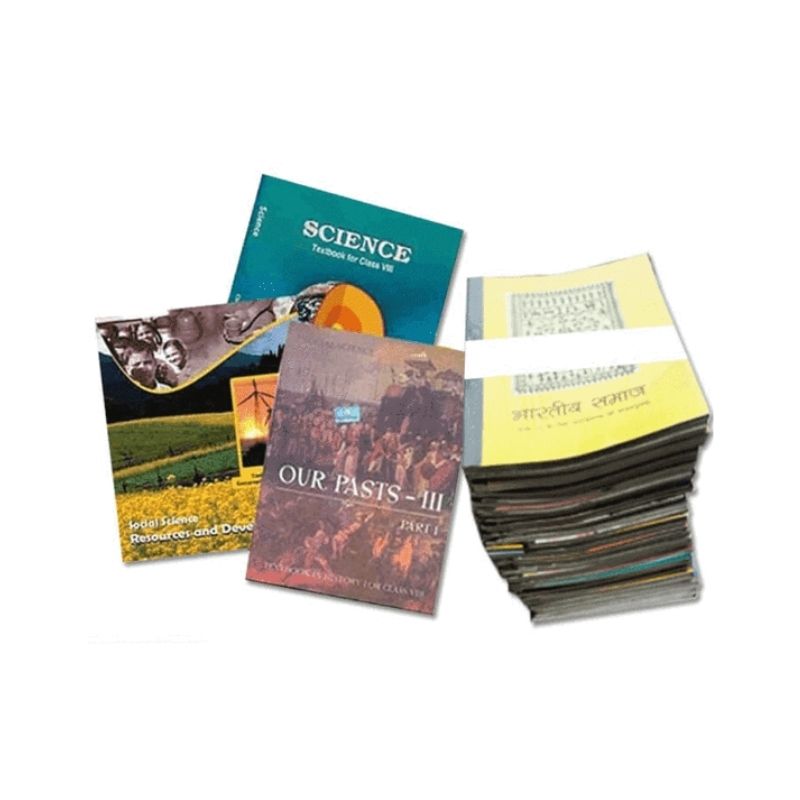 Elementary details of most topics that comprise of physical and human geography have been covered in an easy to understand language, with many photographs, illustrations and maps offering detailed explanation, wherever required._x000D_

Much of geographical knowledge that one needs to possess is there in this book. And for it, the book is highly relied upon by students appearing for competitive admission examinations or those aspiring to make the grades at competitive examinations held for many government openings by the Union Public Service Commission (UPSC)._x000D_

The book is divided into two main sections. The first one deals with physical geography, where in-depth information about existing landmasses, oceans, types of winds, rivers, glaciation, mountain types, groundwater, rainfall, and its global patterns and such existing natural phenomena is presented in a well-illustrated manner that makes reading a pleasure. It also has information on Earth™s crust and the various natural forces present in our world. There is a detailed section on earthquakes and volcanoes too.

At the end of each topic, a set of relevant questions have been put for practice and making a self-analysis about having obtained clarity of the subject presented.

The book is considered very helpful by aspirants appearing for the preliminary examination of Civil Services and other prestigious competitive examinations that test general knowledge, which includes knowledge about geography.

Certificate Physical and Human Geography was first published in 1984 and has been popular ever since.

About the Author, Professor Goh Cheng Leong is a well-known Geographer who has written many books on the subject.

Product has been added to your cart
Close